Battery Management Systems are the brains behind battery packs. They manage the output, charging and discharging and provide notifications on the status of the battery pack. They also provide critical safeguards to protect the batteries from damage.

Lithium ion battery cells have two critical design issues; if you overcharge them you can damage them and cause overheating and even explosion or flame so it’s important to have a battery management system to provide overvoltage protection . 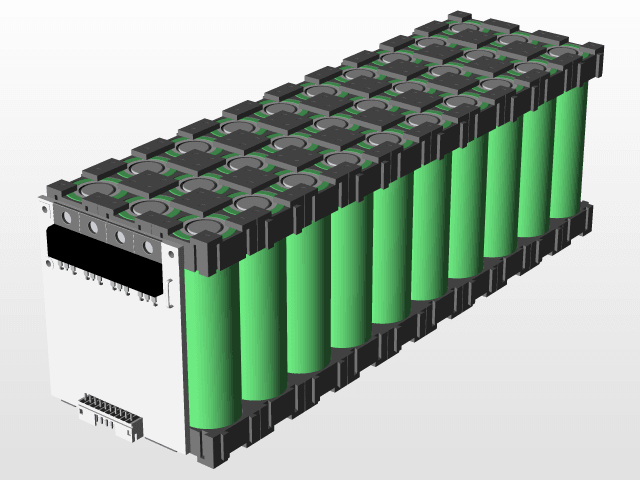 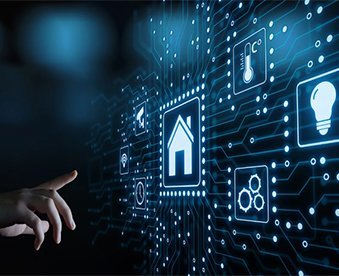 Lithium ion cells can also be damaged if they’re discharged below a certain threshold, approximately 5 percent of total capacity. If the cells are discharged below this threshold their capacity can become permanently reduced. To ensure a battery’s charge doesn’t go above or below its limits, a battery management system has a safeguard device called a dedicated Lithium-ion protector

Every battery protection circuit has two electronic switches called “MOSFETs.” MOSFETs are semiconductors used to switch electronic signals on or off in a circuit.

A battery management system typically has a Discharge MOSFET and a Charge MOSFET. If the protector detects that the voltage across the cells exceeds a certain limit, it will discontinue the charge by opening the Charge MOSFET chip. Once the charge has gone back down to a safe level then the switch will close again.

Similarly, when a cell drains to a certain voltage, the protector will cut off the discharge by opening the Discharge MOSFET.

The second most important function performed by a battery management system is energy management.

A good example of energy management is your laptop battery’s power meter. Most laptops today are not only able to tell you how much charge is left in the battery but also what your rate of consumption is and how much time you’ll have left to use the device before the battery needs to be recharged. So, in practical terms, energy management is very important in portable electronic devices.

The key to energy management is “Coulomb counting.” For example, if you have 5 people in a room and 2 people leave you’re left with three, if three more people enter you now have 6 people in the room. If the room has a capacity of 10 people, with 6 people inside it’s 60% full. A battery management system tracks this capacity. This state of charge is communicated to the user electronically through a digital bus called an SM BUS or through a state of charge display where you press a button and an LED display gives you an indication of the total charge in 20% increments. 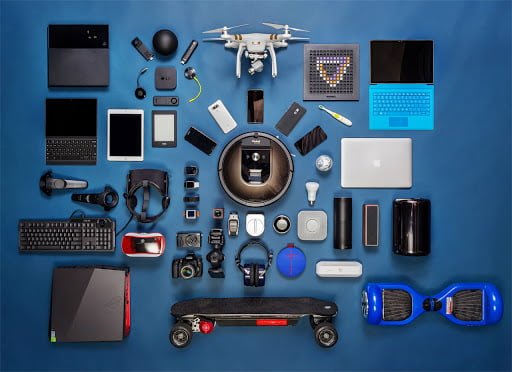 Battery management systems for certain applications like the one for this hand-held point-of-sales terminal also include an embedded charger consisting of a control device, an inductor (which is an energy storage device), and a discharger. The control device manages the charging algorithm. For lithium-ion cells, the ideal charging algorithm is constant current and constant voltage.

Now that we’ve gone over the basic components of a battery management system and what they do, in the other videos in the series we delve deeper by looking at battery pack design for different applications, from large scale to small scale and we’ll also take a look at the unique design challenges a battery pack designer faces like available space, heat dissipation requirements and how form factor or “usability” of a device factors into battery pack design.

Let's have a chat